How many of you remember gym class where the gym would fill with kids that would separate by activities they wanted to participate in i.e. everyone that wanted to play kick ball to the right, everyone that wanted to play 4 squares to the left and whoever wanted to jump rope move to the center. Envision a room full of women and they are moved to corners of the gym according to the treatment options available to them for fibroids. Those women that believe that hysterectomy is the answer move the right, those women that believe that myomectomy is the answer move the left, those who believe in UFE move to the center and those who believe in natural herbs and teas, please sit on the bleachers. The aforementioned are not the only treatments for fibroids, but they are the most commonly discussed amongst women and physicians seeking treatment.

OPTIONS If You Want Kids……

OPTIONS If You Don’t Want Kids…

I know that this post was kind of lengthy, but I just recall when I was searching for options in 2010, the only option presented to me was the abdominal myomectomy and wanted to share more OPTIONS with you! PEACE AND BLESSINGS and much research to you on your journey to natural healing! 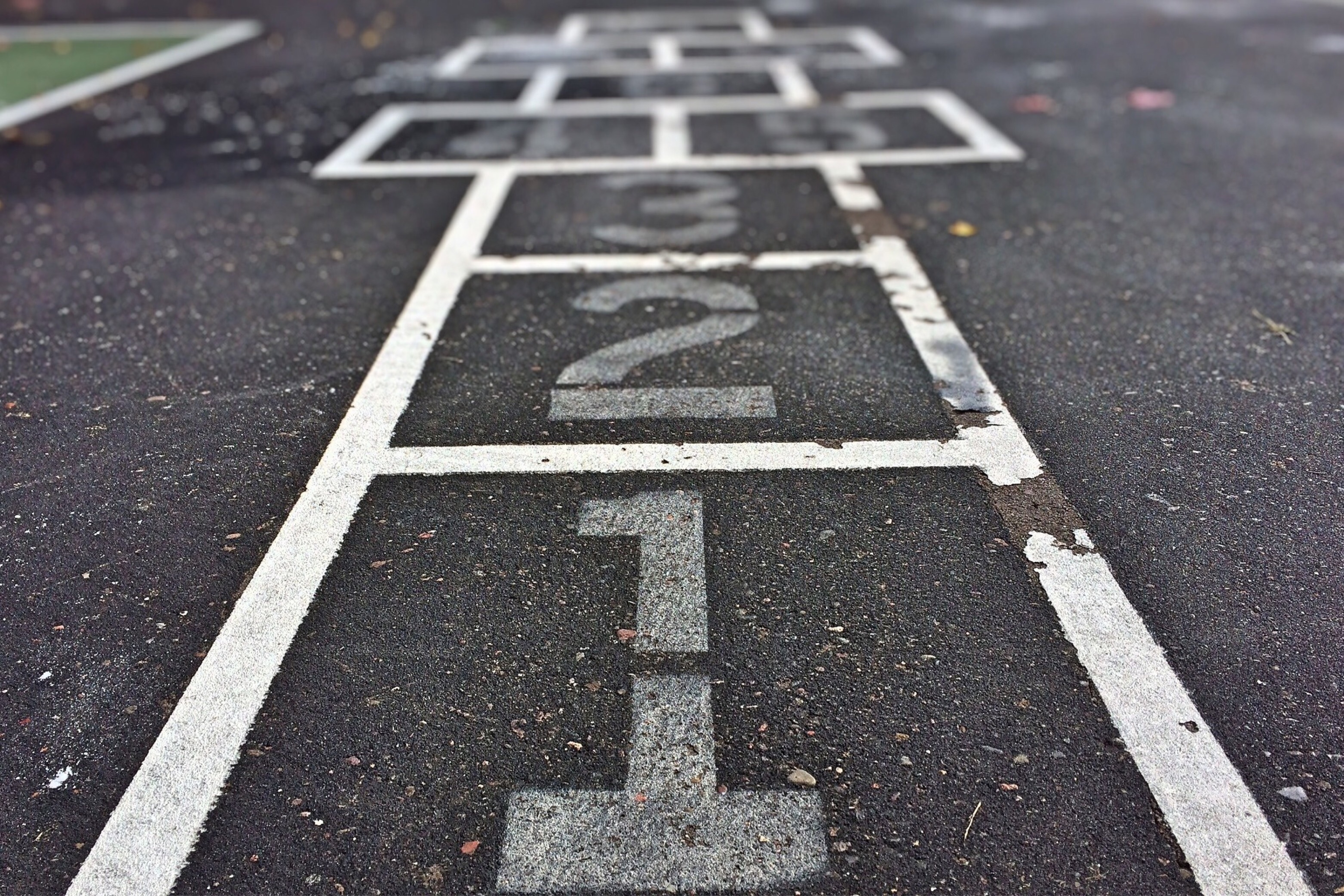 What are you wearing you down under ? Part II

IF YOU LIGHT THESE PADS, THEY WILL BURN!

ESTROGEN DOMINANCE: What does that really mean?