As a child, I recall seeing a lot of women in my family eating “dirt”, “ chalk” and or eating ice. One vivid memory involves my mom, a spoon and  box of Argo starch and the  laundry room was their common meeting ground where she would take maybe a tablespoon or two every now and then. Being the curious child that I was, I was inclined to taste the Argo starch too, and I coughed, chocked and gasped for air with disgust. How could anyone like the taste of that? Although it was a norm for me to see my family members eat those types of things, unbeknownst to me, it was a medical condition that was not diagnosed. The women of my family were experiencing PICA as a result anemia. PICA can be defined as an abnormal desire to substances not normally eaten e.g. chalk, dirt, hair, ice,  ashes and much more. Whereas anemia is classified as a condition marked by a deficiency of red blood cells (RBC) or of hemoglobin (Hb) in the blood, so what does that really mean? What does having fibroids have to do with anemia?

Scientific chatter can be boring, but try to image this because it’s important. The body is composed of many cells and RBCs happens to be one of them.  Each RBC contains several Hb molecules that houses iron that transports oxygen into the body and carbon dioxide out of the body. Why is that important? Because besides, the O2 and CO2 exchange with Hb, iron is essential to produce new cells, hormones, neurotransmitters and amino acids. Therefore a deficit in iron can lease to anemia.

Most women that suffer from fibroids, experience anemia and if anemia worsens then PICA can develop. Women plagued with fibroids experience heaving bleeding and sometimes hemorrhaging that leads to anemia.  Bleeding heavily every month or for months at a time doesn’t allow the body  to replenish what was lost. My personal experiences with heavy cycles caused  anemia and resulted in heart palpitations, weakness, shortness of breath and light-headedness with position changes. With those signs and symptoms many medical doctors will prescribe iron supplements that resulted in dark stool, constipation, stomach pain and more. I eventually found Floradix, a plant based iron  that work well for my symptoms of anemia, without causing constipation. Although supplements provided me a jump start,  what if I was able to combat my anemia with the foods that I ate.

To combat anemia with the foods, certain things in your diet should be avoided and certain things need to be increase. The main culprits that inhibited my iron absorption included:

The above mentions were stables in my diet and I believed that they were truly helping me, well except for the coffee. LOL! However some of the foods that I really never ate before assisted in combating anemia and they include:

Now growing up in the country I was exposed to southern cuisine e.g grits, eggs, mac n cheese, fried chicken, collard, salmon croquettes, catfish stew,  beets and the list goes on. My grandmother nor my mother for that matter served dandelion tea, it was Lipton’s, water, kool aid or nothing at all. Nor did they know anything about hemp seeds or sea moss, in the words of my grandmother, “You need a  colorful plate and that’s a balance meal”. My grandmothers’ philosophy still applies but takes the time to research foods that increase iron absorption and incorporate things into you diet that you have never tried before. Dare to be different, try different foods, teas, etc, and take over your health. The healing starts with you and and the foods that you choose to ingest.. Let the healing begin. 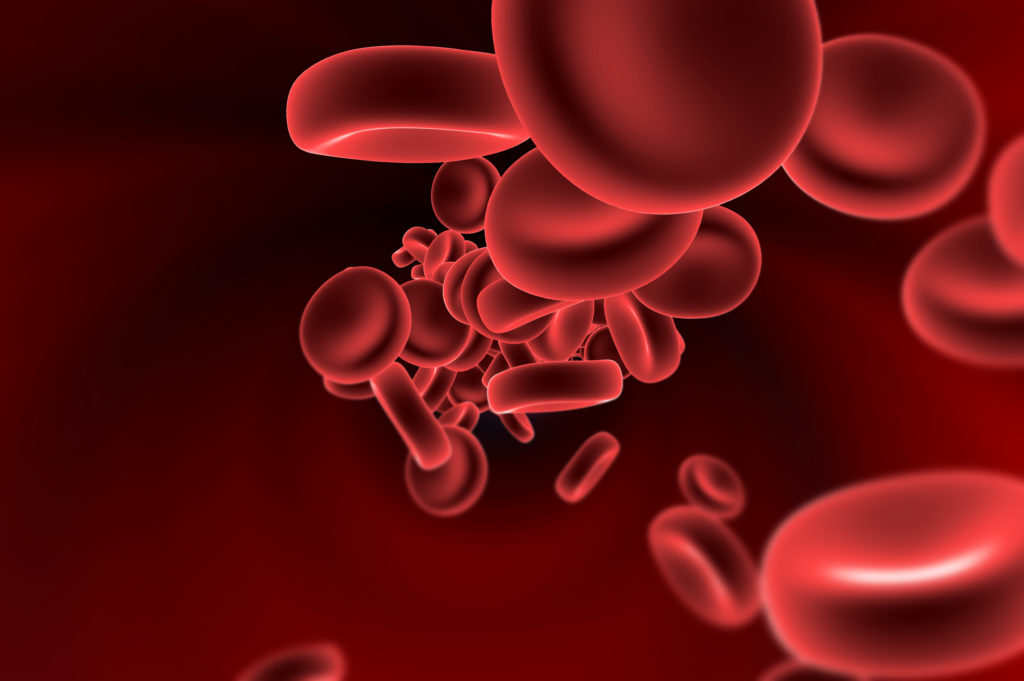 Biochemical Reaction: Is that where my FIBROIDS came from?

FIREBALL TUMORS – What is that ? Somewhat of a Western Approach