I remember watching girls go to the bathroom with their purses talking about this magical thing called a “period”. I remember thinking “will I ever get my period?” Something that at one point, I thought had forgotten all about me. But to my surprise, my menstrual cycle has led me on an overwhelming journey. A journey that began at the age of 13 at my dad’s house…my menstrual cycle, a short-lived celebration.

What’s the hoopla about?

Extreme menstrual cramps, heavy flow, overnight pads and tampons at the same time, blood clots and the ever so embarrassing bleeding through linen or clothes was my reality of a period. My reality of a menstrual cycle was also the reality of my mother, grandmother and great- grandmother. So is this what a period is and is this what I prayed for? While having a menstrual cycle, I experienced heaviness in my uterus, anemia, light- headedness, nausea, breast tenderness, bleeding during intercourse and missed clinic/ work because of pain. Then again wasn’t that how every women felt every 21-35 days?

And the diagnosis is…

As an uninsured student in grad school, Planned Parenthood was my option for healthcare, but it was also my saving grace. I remember it like yesterday, the nurse practitioner said, “I think you need an ultrasound” and my response was “ Why? I’m not pregnant”. Being the smart aleck that I am, I didn’t follow up with the ultrasound for a whole year. That next year, the same nurse practitioner remembers me and recommends an ultrasound yet again.

As I waited in the waiting room with a full bladder, nerves ran amuck , waiting for what the ultrasound would reveal. That day, I received a vaginal and abdominal ultrasound and was diagnosed with fibroids/myomas/leimyoma, 4 large fibroids to be exact.  The overwhelming questions of the unknown led to several stressors. What does this mean? Can I have kids? What do I do next? I met with Dr. Stan Williams, a reproductive endocrinologist in Gainesville, FL and he recommended surgery and birth control pills to control the bleeding immediately, but I opted to graduate first.

Surgery Day…I can have my life back

May 2010, 2 days after graduation, at 27 years old, I was facing a major operation to remove these foreign objects from my uterus. Objects that could jeopardize my fertility, my womanhood, and a source of embarrassment.  Although the ultrasound revealed 4 fibroids, the abdominal myomectomy revealed 15 fibroids that were removed from my uterus. I had several types: peduculated, intramural (in the lining of the uterus) and submucosal (inner lining of the uterus), which were debilitating increasing my abdomen to the size of a 3-month pregnant woman. End of story right? NOT!!! Dr. Williams reported that since I had so many fibroids, that they probably would return and  advised that a c-section be done during the birth of my children. More importantly after surgery, I didn’t make any major life changes… Duh!!! What was I thinking? 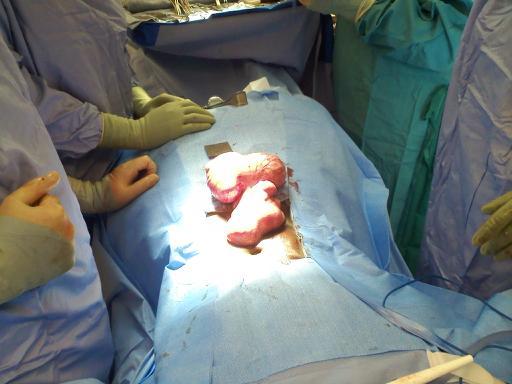 Uterus with fibroids- Abdominal Myomectomy May 2010 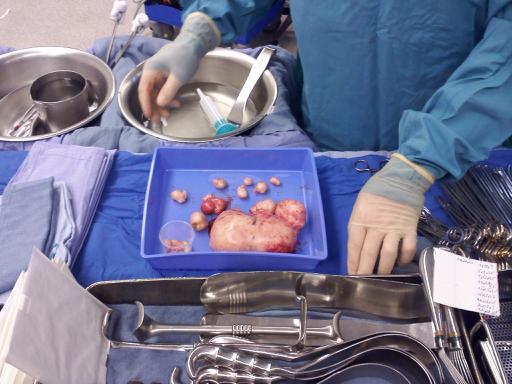 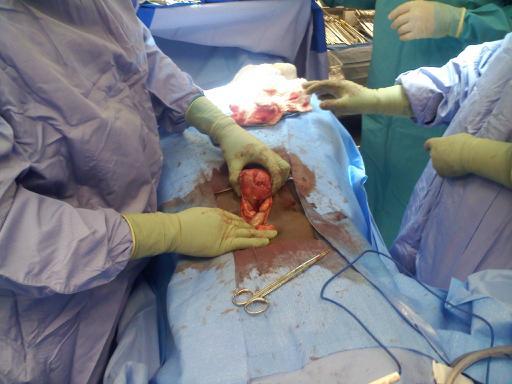 My actual uterus free from fibroids

In 2012, after an annual OB/GYN appointment, my fibroids had returned, hence my mission to avoid surgery at all costs. After my first surgery it had not occurred to me that what I put in my body affected the things already happening in my body and caused fibroid growth. As I began to research what to do after fibroids and conservative methods, a lot of information was not available. So let’s evolve the way we manage fibroids, by building network of healthcare professionals, learn alternative treatments for fibroids and build healthy conversations. How? By sharing intimate details of my journey as well as other women’s journey where surgery is not the first option, but a last resort.

My name is Sheveland Beard and I am a Christian, a daughter, a sister, a family member and I had fibroids and surgery, only for them to return. I began this journey because while  searching for alternative treatments to manage my fibroids, I kept coming up short without finding the answers I was looking for, so hopefully this can be the site that answers your questions and starts a discussion! Welcome to Fibroidology…… A modern woman’s outlook on the management of fibroids. 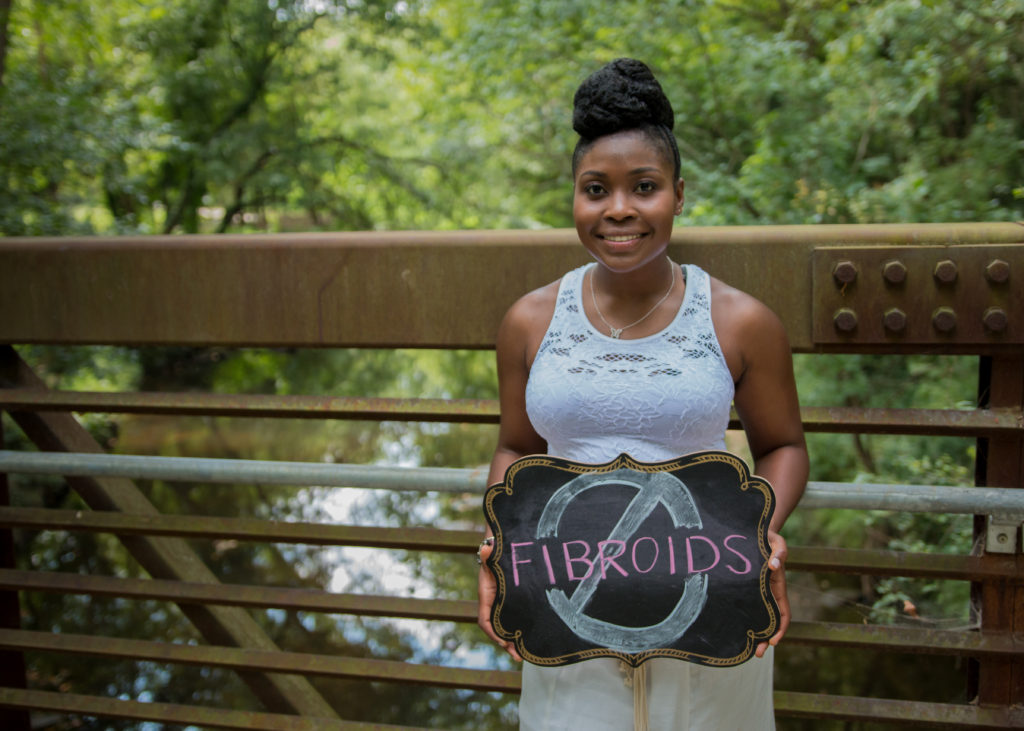