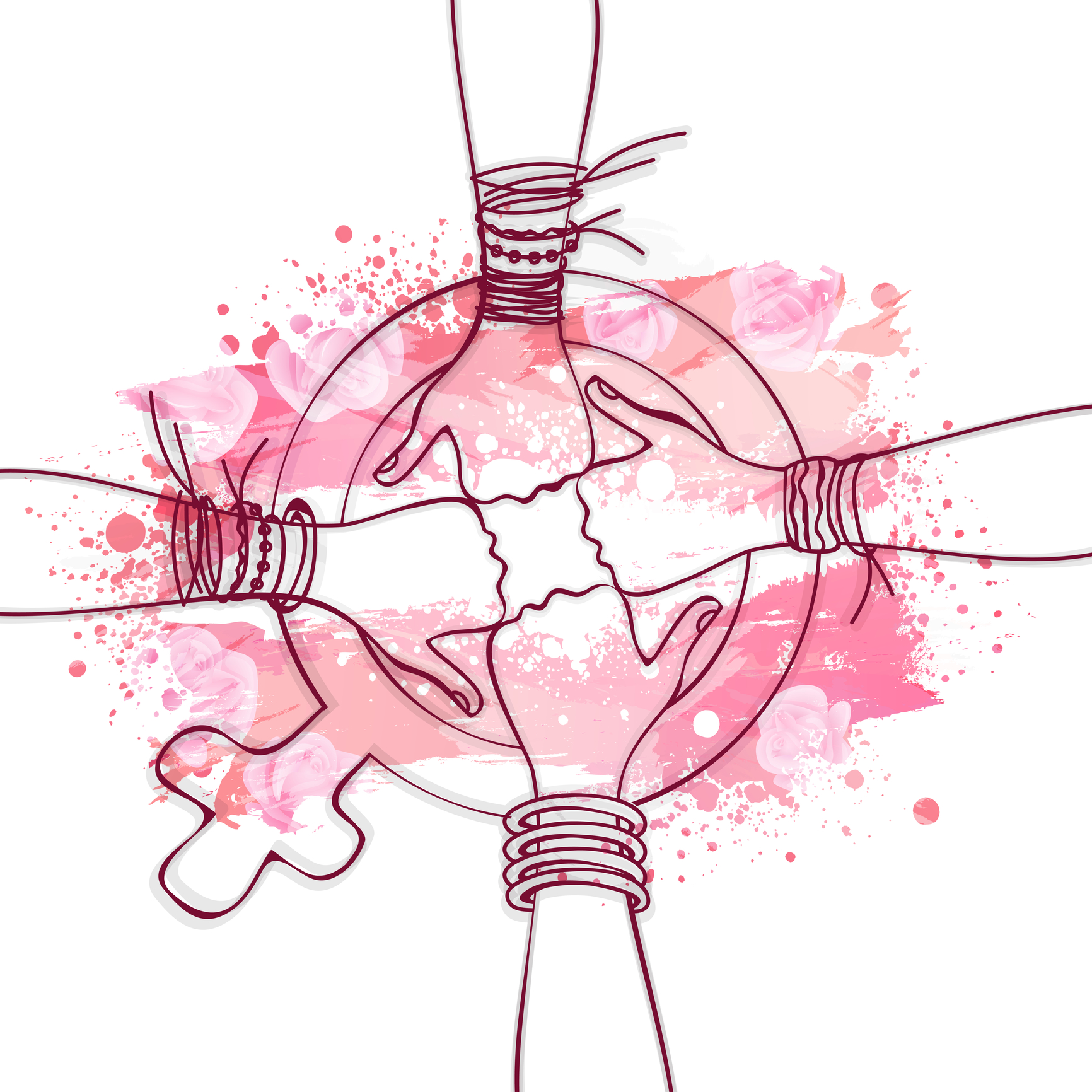 “The doctor say I’m bleeding because of these fireball tumors,” is something that I heard quite often being reared in a family consisting of mostly women. For years, I often wondered what a “fireball tumor” was and why did it cause bleeding. Curiosities such as this may have been the reason that I chose a career in medicine, but I’ll digress. That is not the topic for this blog. However, I am here for these “fireball tumors.”

So let’s talk. What are these “fireballs tumors?” First of all, they are not fireball tumors at all. Learning this brought so much relief from the imagery inside my head. Secondly, they are known by many names: fibroids, leiomyomas, myomas, uterine masses and several other colloquial terms. Whatever name you chose to use, their make-up is the same.

Uterine fibroids are nothing more than the abnormal growth of some of the tissue that makes the uterus. These growths are benign – meaning that they are not life threatening. Although they are benign, this doesn’t mean that they don’t carry their own sets of problems. Growing up I remember my mom complaining of very painful periods and she’s always complained of bleeding heavily. As a guy, I thought it was normal for periods to hurt. However, I have learned that there are some abnormal levels of pain related to periods. Most periods should have some crampy abdominal pain and some breast tenderness. These symptoms are mostly relieved with things like Midol, Tylenol, and Ibuprofen. However, a woman who has fibroids may have menstrual pains that are unbearable and often not relieved with Midol, Tylenol or Ibuprofen. What I’ve learned is fibroids, when problematic, mostly likely cause very painful periods, clots, and heavy bleeding. Bleeding so heavily that they cause some women to be anemic, which can lead to another set of issues. These symptoms often times, aren’t life threatening but they are very uncomfortable, well at least I wouldn’t want to live a week of every month like that.

The unfortunate thing about uterine fibroids is, we have no clue as to what causes them. What we do know is that there is a hormonal component to their development as well as a genetic component. As it relates to fibroids, we have seen increased risk in women who start their periods earlier in life and in women who don’t have children. We have also seen regression of these tumors with manipulation of hormones and with menopause. This suggests that estrogen has a strong component to their growth and development. We have also seen fibroids occurring in generations of women of the same family. My mom has fibroids, several of her sisters have fibroids, and as well as my sister, hence the genetic component. There is an increased risk for fibroids in women of African descent and are more likely to have symptoms.

For women who do suffer from fibroids, you have several options. There have been many approaches to treating fibroids. Your options vary according to you and your fibroids. Like I tell my patients: do what you feel is comfortable for you. Most doctors will treat patient according to child bearing status. For women who haven’t had any kids, I would start with birth control pills. Many times this is all a woman may need. Birth control pills may help to regulate the bleeding phase of the periods and may help with regression of the fibroid. Some fibroid grow within the deep muscles of the uterus and may require myomectomy (surgically removing the fibroid from the deep layers). This procedure doesn’t prevent pregnancy but may lead to a weakened uterus which may be become a problem during pregnancy and birthing. Some women may have endometrial ablation a procedure in which heat is used to destroy fibroids located on the inner surface of the uterus. Uterine ablation will help control the bleeding phase of the period also. An older technique that is used is the D&C. This technique is like uterine ablation but instead of heat the inner lining of the uterus is scrapped. For my seasoned women, those of you who have had kids and are certain you don’t want any more kids you have two more options available to you. You may choose to have Uterine Artery Ablation (UAE – the procedure Cynthia Bailey had on that show – yea that show). In this procedure the uterine artery is destroyed, thus, destroying the blood supply to the uterus. The thought behind this procedure is if you don’t feed the uterus, it can’t grow. None of the above mentioned treatments are absolute. Symptoms may still persists after this. If this does occur, you have two option: (1) wait for menopause or (2) hysterectomy. Again I recommend these treatment according to the patient. I think my mom is a perfect example. She suffers from uterine fibroids and it had gotten so bad that she was severely anemic having cuts in the corner of her lips, no energy, sleeping all day, depressed. Her doctor recommended a hysterectomy about 15 years ago, but my momma is a bible belt Christian who believes that she is supposed to die with everything God gave her. So she refused hysterectomy. About two years ago she had enough and decided to have a hysterectomy. Well before surgery could be done my mom told her doctor that she had not had a period in several months. So her doctor ordered labs and the labs suggested that she was entering into menopause. After discovering this her GYN halted the surgery and said you’ve suffered this long you might as well wait and see what menopause does.

Again uterine fibroids are serious but they are not life threatening. You should base you treatment on your goals and comfort as a woman. Never allow a physician to make these decisions for you. You have a voice in your care. Research your options and choose what is best for you goals. 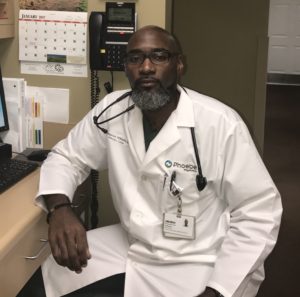