Having a bowel movement can be considered an intimate time that you only share with your significant other or no one for that matter and is often times thought of as a taboo subject matter. Have you ever wondered why older people seem to obsess about having a bowel movement, and if they don’t have one every day, it’s a MAJOR tragedy. Can you say prune juice shots all around!!! Or what about the concept that people want to believe that a women having a bowel movement is like finding a mythical creature or finding a four leaf clover, but it’s a very natural and necessary part of life. Children most times have 2-3 bowel movements a day, one after each meal or more often if need be, but as we age and our diets change, our bowel habits do too. So as an adult, we may have bowel movements once a day, 3 times a week, 1 time a week or even less. I know you may be asking yourself, how does having a bowel movement relate to having FIBROIDS?

I am so glad that you asked! By the simple fact that you’re not having consistent bowel movements more often, estrogen is being cycled over and over again in your body, hence not excreting the excessive estrogen required in order to promote hormonal balance in order to decrease the  size of your fibroids. Women with fibroids tend to have estrogen dominant qualities and need all the help they can get, so why not help our bodies rid itself of waste that contribute to fibroids by having regular bowel movements. So what is a normal bowel movement and how can we have more of them?

A normal bowel movement is considered the waste material produced after the digestive system absorbs nutrients and fluids from what we eat and/or drink. A bowel movement shouldn’t be difficult to have, that means no STRAINING and shouldn’t be too hard or too soft, but well formed. If your bowel movement is loose, that means that stool passed too quickly through the large intestines and hence you have diarrhea (nutrients aren’t absorbed well). On the other hand, if your stool passes too slowly through the large intestines you will more than likely experience constipation. Please keep in mind that if you ignore the urge to have a bowel movement, you can actually self constipate yourself, and you don’t want that so if you feel the urge, please GO and DO NOT DISTURB!! A wellness counselor by the name of Cathyann once challenged me to a corn test and to use a stool under my feet during bowel movements (please find a guide  for this challenge on this blog under find help and then click on resources), so I would like to challenge you as well! Eat corn for lunch or dinner and see how much time it takes for you to have a bowel movement and peek behind yourself after your done and see if you see corn, and there’s your CHALLENGE. You should see corn kernels in your stool within 24 hours, because corn isn’t easily digested and will remain solid through the course of digestion. Now for the stool part of the challenge, place a stool under you feet to promote a squat position and that straightens the rectum for a complete bowel movement.

Now that we know what a normal bowel movement is and the differences, let’s figure out how to have more.   Part of the reason that we are not having normal bowels movements is because we are living stressful lives and aren’t being deliberate with our food choices, diets that consist of a low fiber, overloading the liver and the contributing factors from the  environment we live in today. So lets reverse these 3 factors that will facilitate healthy bowel movements and get rid of some extra estrogen by increasing fiber in the diet, detoxifying the liver (decreasing alcohol and coffee intake), increase physical activity and decrease xenoestrogen in your environment (i.e pesticides, PCB, make-up, plastic containers etc.). Ladies, if changes are not made, stool will remain in your bowel→constipation→estrogen reabsorbed in your body= fibroid size increasing.

I made several changes to change my bowel habits to include exercising 3 times a week, liver cleanses every 6 months, drinking detox teas, decreased the use of the microwave, using the restroom when I have the urge and lastly no longer using plastic containers to warm my food (decreasing xenoestrogen in my body). I now have complete bowel movements that are not too soft or too hard and several times a day, which decreases the amount of estrogen that can be stored in my body. So NO, having a bowel movement is not a mythical creature, a four leaf clover, a taboo subject matter, or rare for a woman to have because it’s essential to the healing and management of fibroids. Peace and Blessings! Please start your corn and stool challenge TODAY!!! 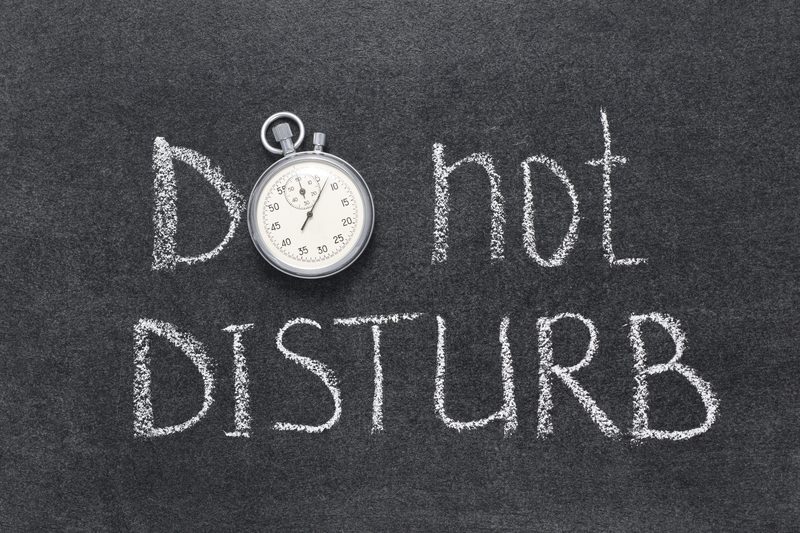 The Menstrual Cycle and The Early Woman