Yoni steaming or vaginal steaming (v-steaming) isn’t the latest medical craze nor did it make its debut on Atlanta housewives, it was born long before that…in ancient times if you want to be specific.  Better yet did you know that yoni steaming resurfaced in 2010 mentioned in the Los Angeles Times, when Niki Han Schwarz, a 45 year old woman, became pregnant after vaginal steaming a technique that she learned about while visiting  spas in Koreatown? Yoni steaming is believed to be of Western origin, more specifically practiced in ancient Korean spas to treat reproductive issues, but yoni steaming has also been used to treat women in Africa, Asia and South America. Have you ever thought about what’s in that pot of herbs and steam that women sit on for the 30 to 45 minutes? What are the benefits? And are all the claims/benefits true?

Well the colorful assortments of herbs that can be used for yoni steaming include, but not limited to:

Amongst other herbs. When you make the choice to try yoni steaming, imagine small wooden toilets lined up in a row kinda like a hair salon with a bowl containing herbs (practitioners choice) under your seat instead of overhead. Now picture a overflowing gown with you nude underneath resembling the worst mumu imaginable but it’s resilient as hell because it captures every bit of steam that the bowl you’re sitting on can produce. The steam from the bowl fills the gown and more specifically the vagina with heat and moisture that carries the herbal properties to tissues of the vagina (vulva) and reproductive system. The claim to fame is to clean the uterus, promote loss of the build up accumulated during the menstrual cycle (not lost while shedding of lining occurs) and reduces uterine irregularities. Yoni steaming has several benefits to include but not limited to:

I have had approximately 3 yoni steams, and it was HOT and STEAMY if you must know,  most practicing clinicians report that in order to see benefits from  yoni steaming, steaming must occur weekly. Unfortunately, I have not had them often enough to tell a difference. Although steaming your yoni has pros, cons are a reality and they include allergic reactions, burns if the steam is too hot or too close and infections. I have not personally experienced any of the side affects mentioned above, but again I haven’t had a great deal of steaming either. If you are interested in implementing yoni steaming into your natural healing, give it a shot with the pros and cons in mind. Please stay tuned for my next blog post featuring a practicing clinician that performs yoni steaming with women and has used yoni steaming herself for her reproductive health. 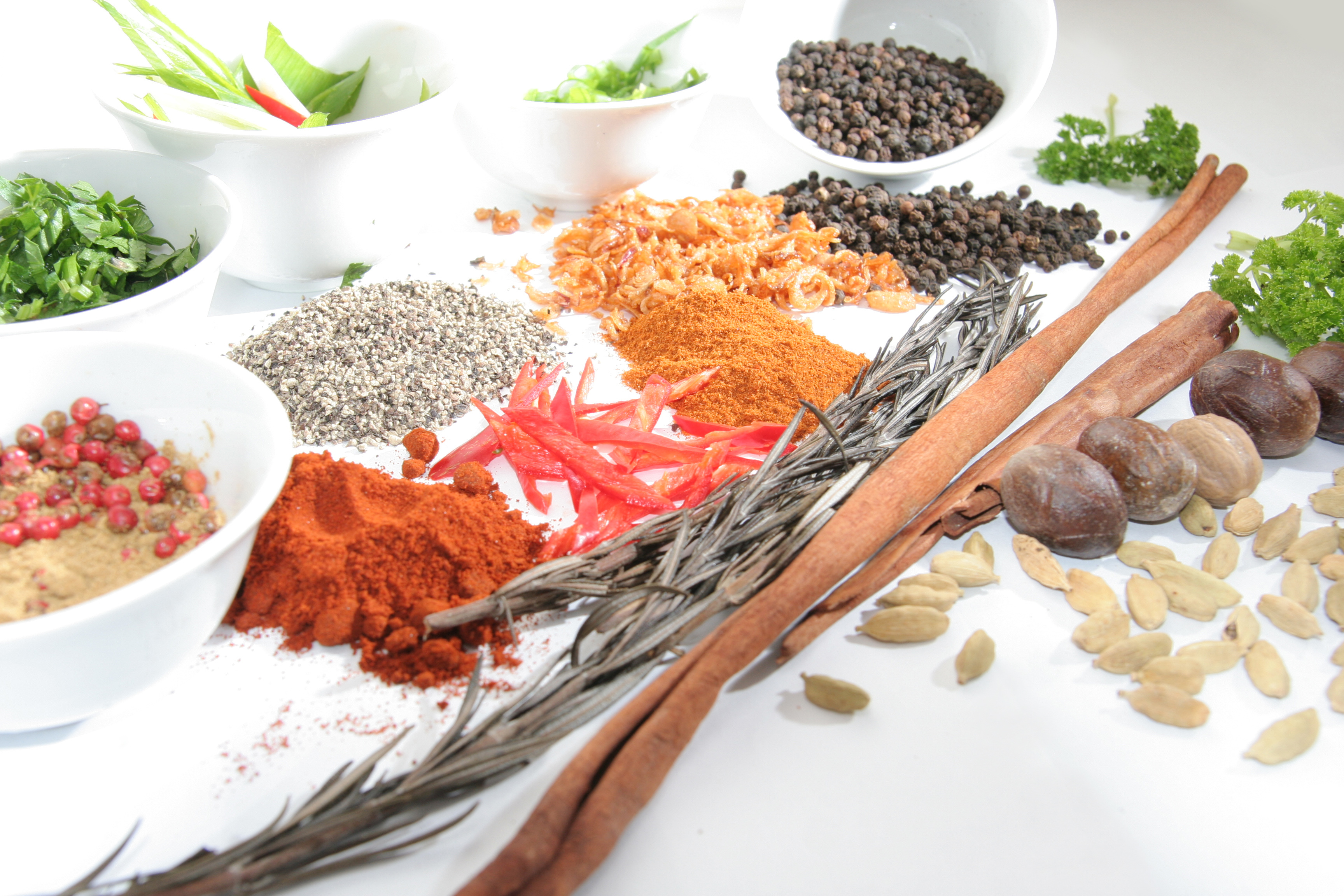 Fibroid Assessment- Are your FIBROIDS shrinking?